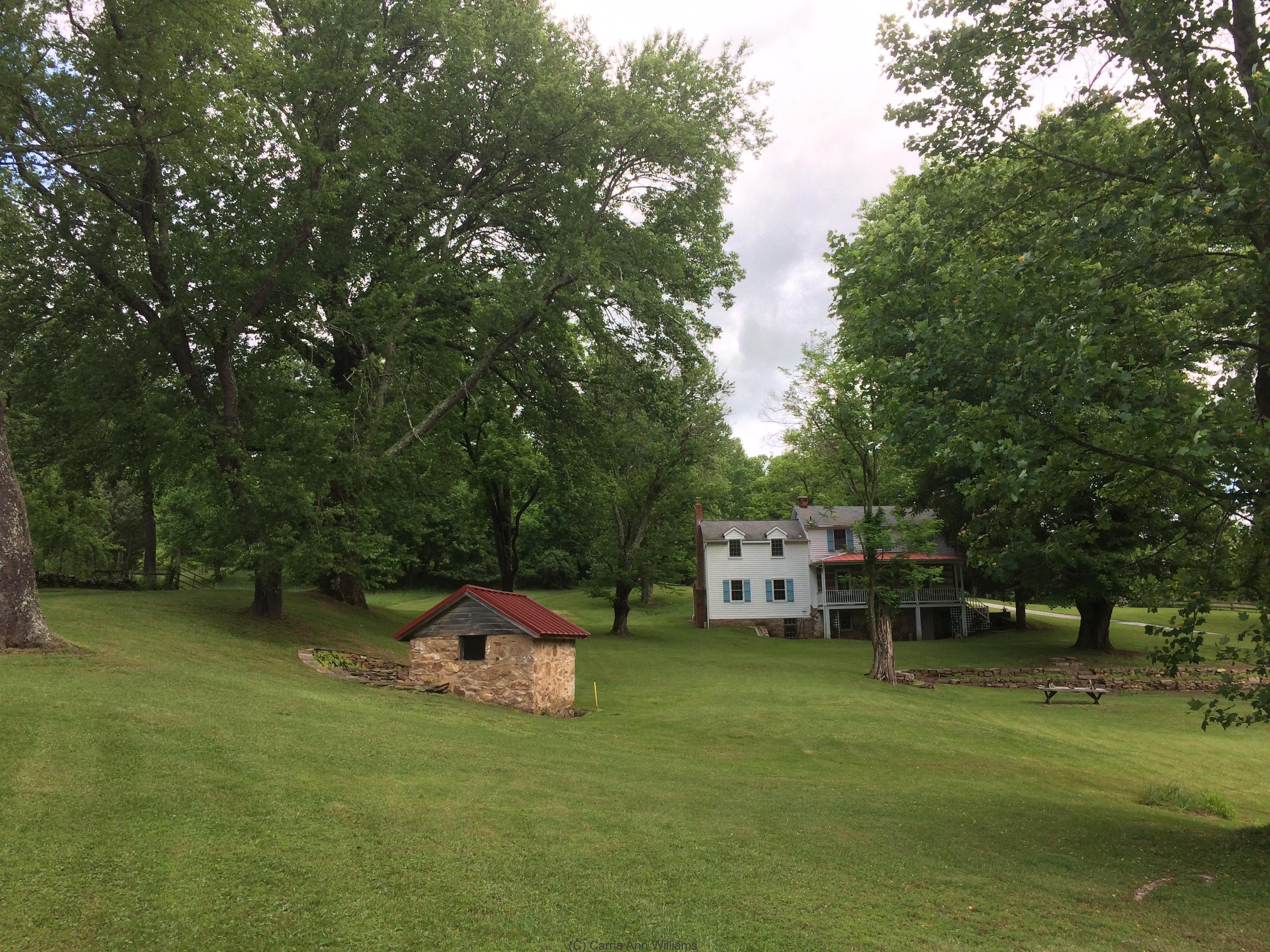 The land remained in his family for generations, after being inherited by Mr. Snowden’s daughter Elizabeth and her husband William Thomas, a member of an old Quaker family.  After Mr. Thomas died in 1851, Washington Haines purchased 313 acres of the land and built the log cabin home before 1855. The log cabin home is the main part of the existing farmhouse, now situated on just over 35 acres.

When the property was sold at auction in 1910, a poster describing the estate stated:

“Acreage…improved by a farmhouse in good condition, stable, and other necessary outbuildings…This land is of good quality, easily improved, and produced good crops…offers an unusual opportunity to one desiring a productive small farm.”